The mostly remote and sometimes hard-to-reach attractions of the North Rift circuit are for the adventurous and for those seeking to explore Kenya at its most rugged.

But they also appeal to visitors who are drawn by the area’s lakes, hot springs and bird sanctuaries. 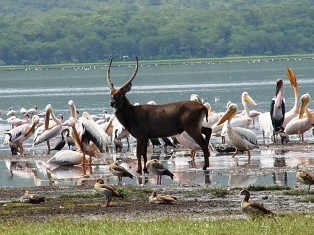 But these parks hold a particular fascination for experienced travellers who like to go off the beaten track and for visitors with time on their hands.

The appeal of each can be summed up as follows:

•Lake Bogoria National Reserve is famed for its natural hot springs and geysers.

•South Turkana National Reserve and Nasalot are on either side of the main highway. Nasalot overlooks one of Kenya’s unique features, the immensely deep crevice of Turkwell Gorge. 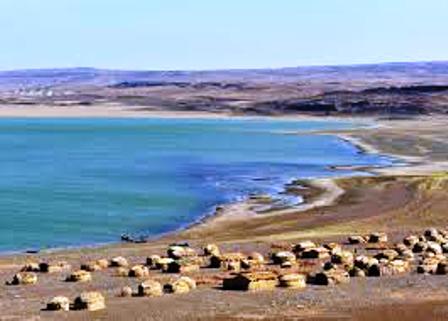 One of the main events in this region is the annual Maralal Camel Derby, the only one of its kind in Kenya.

Accommodation is scarce this region. Where it does exist, it is geared to the independent traveller.

Laikipia is also strong on bio diversity and home to many threatened or endangered species.

At the same time, it is an area where game viewing can be combined with non-wildlife activities such as ballooning, camel riding, fishing, hiking, horse riding and mountain biking. 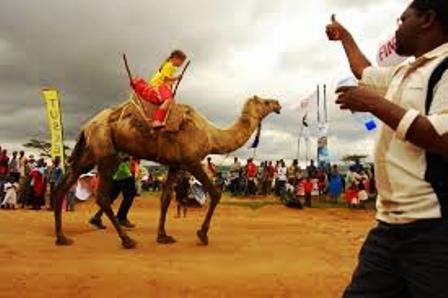 Maralal Camel Derby, the only one of its kind in Kenya 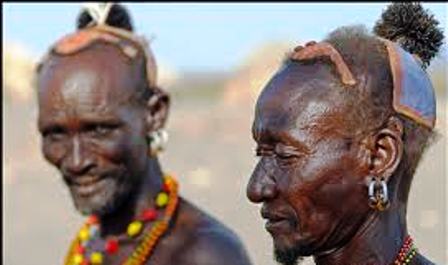 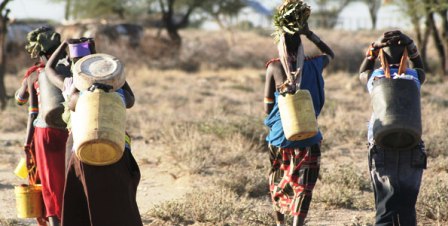