You are Here: Home › All Hotels › Kisumu Town Hotels 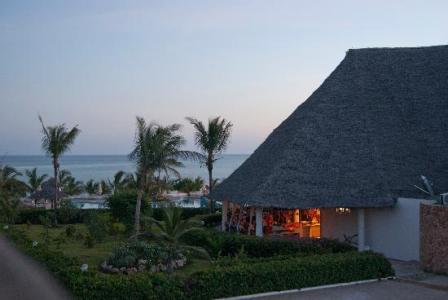 Are you searching for Kisumu town Hotels?

Do you want to book a cheap accommodation in Kisumu town?

On this page therefore, allow us to be your personal guide on Hotel, lodges, guest house, apartment rentals and any other form of accommodation in Kisumu area. 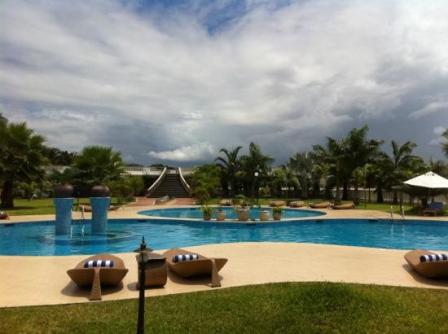 Kisumu is a port city on the shores of Lake Victoria. The third largest city in Kenya which makes it very populous and so this has led to a number of hotels and lodges being established.

The hotels include Duke of Breeze, Imperial Hotel, Nyanza Club, New Victoria, Kisindi lodge and spa. The facilities also offer conference and team building within the town, on the shores of Lake Victoria or in its outskirts. 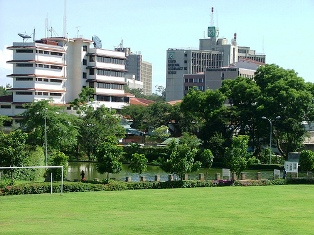 Kisumu town is located on the shores of Lake Victoria. It is the headquarters for Kisumu County. It has varying temperatures and rainfall but with very fertile lands.

It is a fishing, agricultural and commercial town. Attraction sites in the town include the Impala Sanctuary, Hippo Point, Bird sanctuary, Kibuye Market famous for its fish, Kisumu Museum and the Ndere Island National Park.

In the middle of the town there is an old wall clock set up in 1938 by the then Governor Sir Robert Brooke Pophan in memory of Kassim Lakha who was first to arrive in East Africa.

How to reach Kisumu?

One can get to Kisumu through road, rail, and air or by sea. By road one can use the Nairobi- Eldoret which is tarmacked but with a few diversions. 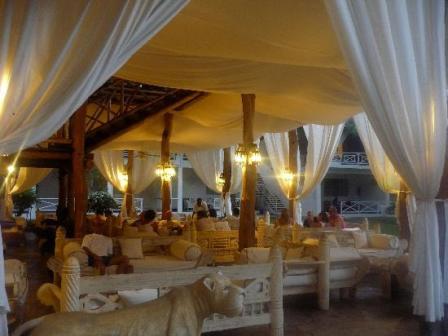 Bed and Breakfast Hotels in Kisumu