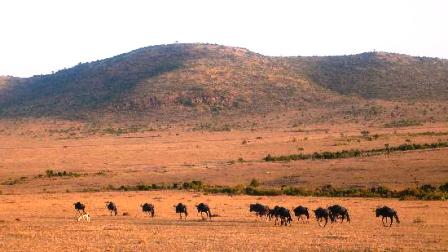 The Masai Mara National Reserve in southwest Kenya is Africa's most favoured safari destination. One of the most spectacular annual events at the reserve

The Masai Mara National Reserve is located in Kenya, Narok District, having the County Council of Narok as a custodian.

It is about 270 kilometers from Nairobi, and takes about 4 to 5 hours by road. There are also scheduled flights, twice daily from Wilson Airport Nairobi, which take about 40 - 45 minutes.

It is named after the native tribe - The Maasai People and the Mara River, which runs across the Reserve. 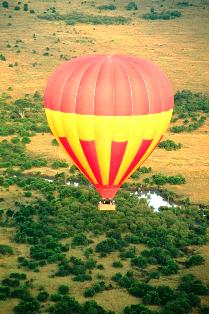 Masai Mara is placed on a large plain and has 158 beds distributed among rooms that vary in style and dimensions.

The Mara Triangle consists of the western third of the Maasai Mara National Reserve. Its stretches from the edge of the Siria (Oloololo) Escarpment south to the Tanzanian border and east to the Mara river.

Its is famously known as the SEVENTH WONDER OF THE WORLD for its wildebeest migration to and from the Serengeti park southwards to Tanzania.

This makes it the best area to see the Wildbeest Migration as the animals migrate across the crocodile infested Mara river in there thousands, and still remains the favourite tourist attraction for the Maasai Mara and Kenya alike. 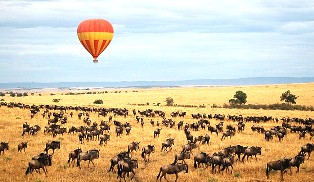 in the morning of Masai Mara National Reserve

The Mara Reserve currently has 5 entry gates with major and rife plans to construct a sixth gate soon.

The Main gate, is the SEKENANI gate, which is most preffeed for entrants to the park because it is on the main road from Narok town.

The others are TALEK gate, OLOOLAIMUTIA gate. All the gates are manned by Council wardens and are the best places to get more information for first time tourists and those who may have lost their ways or bearings.

The friendly wardesn will also advice on which points to go for preffered game sites.

Please remember to always keep to the designated roads while driving around in the park, and be watchful when getting out of your vehicle.

The Mara Triangle was the original extent of the reserve until a further 1,000 square kilometers were added by the County Council of Narok in 1992 to incorporate two former group ranches, Sekenani and Musiara which trebled the reserves size. 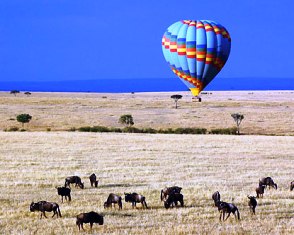 above the Mara Triangle

More Details About the Game Reserve 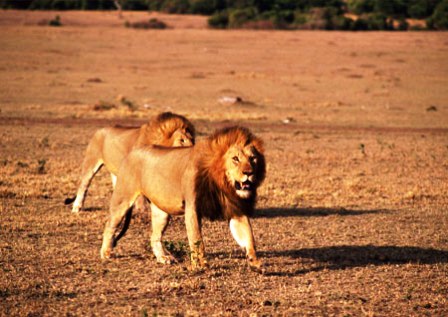 The lion of Masai Mara game reserve in Kenya

There have been some 95 species of mammals, amphibians and reptiles and over 400 birds species recorded on the reserve. Nowhere in Africa is wildlife more abundant, and it is for this reason a visitor hardly misses to see the big five (buffalo, elephant, leopard,

Altitude 5,300 feet (1,600 metres). Rainy season from Novemberthrough May, with peak rainfall in December-January and April-May. Dry season from June-November. 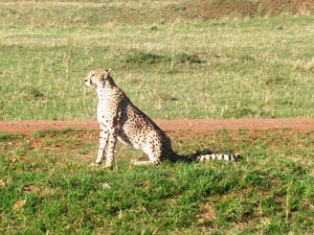 The Mara Triangle is serviced by two all-weather airstrips– Mara Serena and Kichwa Tembo. The main road accessinto the Triangle is through Narok and Sekenani Gate.

Mara Serena (150 beds) and Little Governors’ Camp (36beds) are the only two lodges situated in the Triangle. KichwaTembo, Mpata Club, Olonana, Mara Siria and Kilima Camp aresituated on the periphery but use the Triangle.

Peak season is between July and October, during the migration.Early November and February can also offer excellent game viewing. 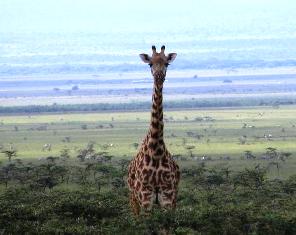