You are Here: Home › Kenya Animals and Wildlife › Marsabit National Park in Kenya

Marsabit National Reserve covers an area of 1,500 square km and consists of a forested mountain that rises like an oasis in the middle of the desert wilderness and is the only source of permanent surface water in the region.

The reserve has three spectacular crater lakes that provide habitat for a variety of birdlife.

One of the lakes, Lake Paradise, is most scenic and famous from early films and writings of Martin Johnson and Vivien de Wattville. 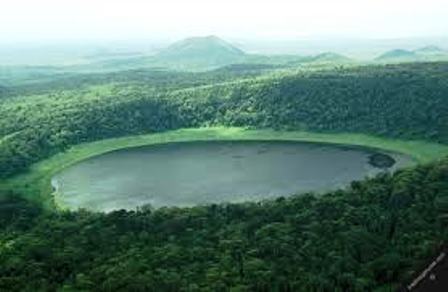 Marsabit National reserve is also well known because of large elephants like the famous Ahmed, an elephant that was provided with a 24 hour protection by a presidential order.

Ahmed, who boasted some of the biggest tusks ever recorded, died at age 55, and his body was preserved and is now on display in Nairobi National Museum.

January to March is hot and dry, April to June is hot andwet, July to October is warm and dry, November and Decemberare warm and wet. 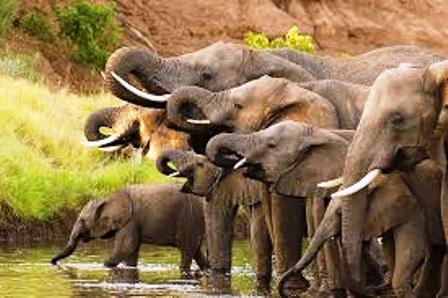 By Road: 560 km north of Nairobi, 263 km north of Isiolo.By Air: The park is located two and half hours by air fromNairobi and is served by a tarmac airstrip located 1 km from Marsabit town centre. 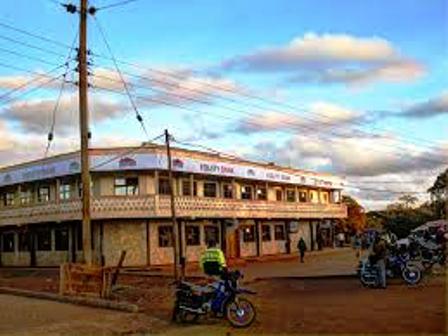 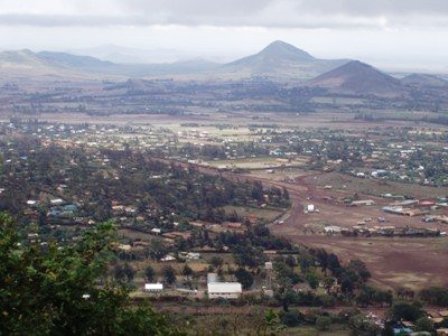