Do you know why Mwea National Reserve in Kenya is called an undiscovered oasis of tranquility?

On this site we will guide you to all you need to know about Mwea Game Park in Kenya and its tourist attractions in Africa.

The reserve was gazetted in 1976 covering an area north-west of Kamburu Dam at the confluence of Tana and Thiba rivers.

Two islands within Kamburu dam constructed in 1976) are in the protected area.

The earliest human settlement in Makima dates from 1914,though wildlife conservation intervention was not until1972. 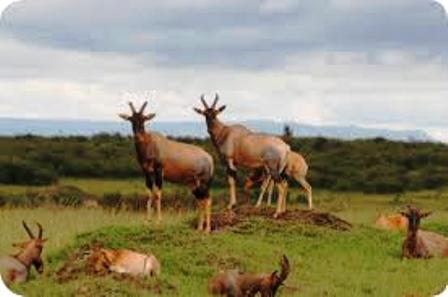 Mwea National Park is today co-managed between Kenya Wildlife Service and Mbeere County Council. Mwea National Reserve Trust was founded in 1991 with the aim of soliciting funds to develop the reserve.

Quite a number of projects have been funded through donations including a boat and outboard engine, energy saving jikos and translocating zebras.

Semi-arid with an annual rainfallof 510-760 mm per annum 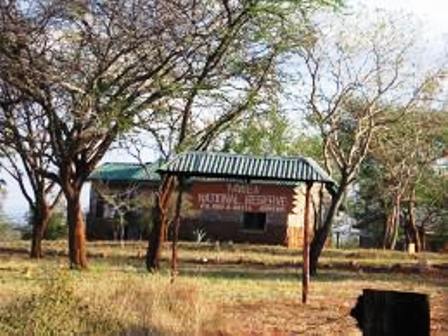 Birds: over 200 species of birds. Mwea is renowned for its water birds and waders.

The only protected area in which the globally threatened and Kenya-endemic Hinde’s babbler is known to occur, the Reserve also shelters two other rare species; fishing owl and the white-backed night heron.

From Nairobi via Thika-Matuu-Masinga Dam (160 km). This route is surfaced until Masinga Dam Bridge – a further 10 km of dirt road lies between here and Makima Gate.

There are no lodges, tented camps or self-catering accommodation options in Mwea Reserve.

Masinga Lodge is located at Masinga Dam outside the Reserve. 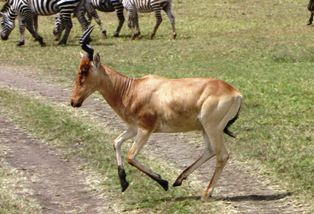