Samburu National Reserve is one of the lesser-known national parks, but is nevertheless teeming with life. Situated alongside the Ewaso Nyiro River, there is plenty to attract wildlife from the surrounding savannah plains.

The reserve lies within ecological zone V – which is classified as arid and semiarid with a moisture index of 42 to 57, which indicates that evapo-transpiration is greater than available moisture. 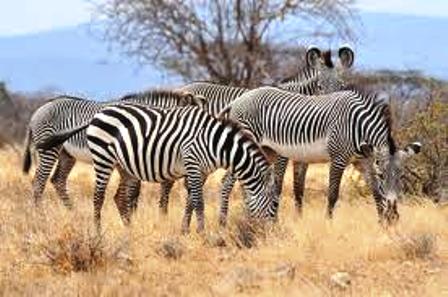 The days are extremely hot while the nights are cool. The annual mean temperaturesrange between 18º C and 30ºC, while the mean annual rainfall is 345 mm with peaks in November and April.

The dry season starts in late May,and goes up to early October when a large concentration of wildlife is found in the reserve due to availability of lush vegetation along the Ewaso Nyiro River, the main source of water to the Reserve and the nearby communities.

The reserve is rich in wildlife with an abundance of rare northern specialist species such as the Grevy’s zebra, Somali ostrich, reticulated giraffe, gerenuk and the beisa oryx (also referred to as Samburu Special Five). 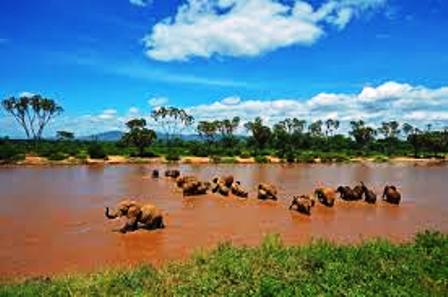 Thereserve is also popular with a minimum of 900 elephants.

Large predators such as the lion, leopard and cheetah are an important attraction (Kamunyak the miracle lioness that adopted the baby oryx is a resident in the reserve).

Wild dog sightings are also a common attraction to this unique protected area.

Birdlife is abundant with over 450 species recorded. Birds of the arid Northern bush country are augmented by a number of riverine forest species.

The Lesser Kestrel and the TaitaFalcon are species of global conservation concern and they both utilise the reserve.

Five species categorized as vulnerable have also been recorded in the reserve.

These are the African darter, great egret, white-headed vulture, martial eagle and the Yellow billed ox-pecker.

The critically endangered pancake tortoise (malacochersus tornieri) is also found in the reserve. 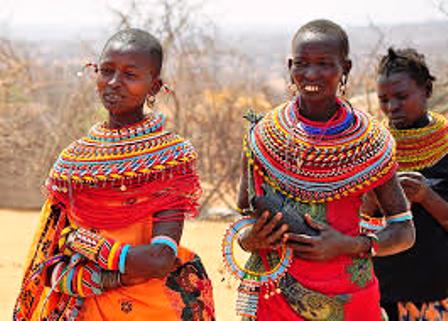 Samburu National Reserve is situated at the southern corner of Samburu District in the Rift Valley Province of Kenya. It is bordered to the south by Uaso Nyiro River, which separates it from the Buffalo Springs National Reserve.

The reserve covers an area of 165 square km 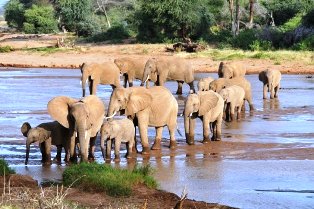 Arid and semi-arid with hot days and cool nights. Annual mean temperature between 18º C and 30ºC. Annual mean rainfall is 345 mm with peaks in November and April.

Road: The reserve can be accessed to by road from Nairobi through Isiolo on all weather bitumen while Isiolo Archers Post is gravelled.

The road section distance from Isiolo to Archer’s gate is 34.3 km.

Air: The reserve has an airstrip that is the Oryx Samburu Airstrip. 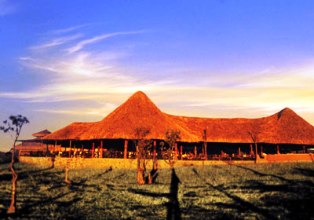 The reserve houses a numberof visitor facilities including:

There are various activities that visitors can engage in whileresiding at the reserve. These activities include: game drives,bird watching, sundowners, bush breakfast, nature walks, river rafting (depending on the river water level) and the Samburu cultural experience. 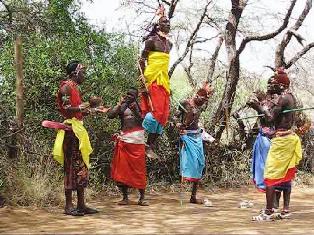