Shimba hills National Reserve the the last of the Coastal Rain forests and Sanctuary of the Sable Antelope in Africa.

Shimba Hills were gazetted as a National Forest in 1903,grassland areas were incorporated in 1924 and several subsequent extensions took place to bring the reserve to its present size.

In 1968 most of the reserve was double gazetted as the Shimba Hills National Reserve. 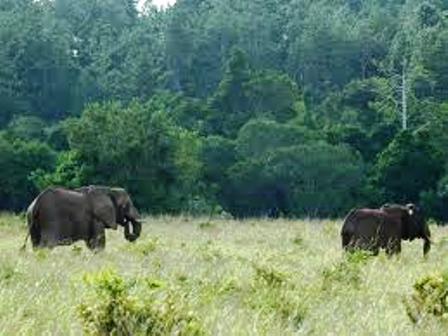 A fenced elephant corridor connects the Shimba Hills with Mwaluganje Forest Reserve to the North.

The Shimba Hills are a dissected plateau that ascends steeply from the coastal plains, 30 km south west of Mombasa and just south of Kwale town.

The surrounding escarpment rises from around 120 metres to 300 metres across the bulk of the plateau and as high as 450 metres at Marare and Pengo hills.

The reserve is approximately 33 km south of Mombasa, in Kwale district of Coast Province 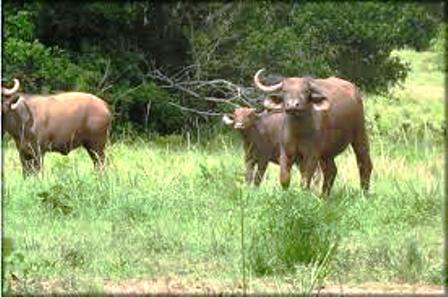 The climate is hot and moist but cooler than that the coast with strong sea breezes and frequent mist and cloud in early morning. Annual rainfall is 855-1,682 mm. Mean annual temperatures is 24.2°C. 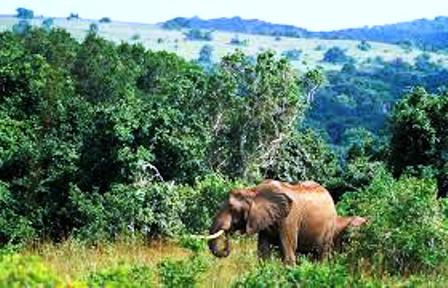 Road:  The Reserve’s main access is via Diani - 56 km fromMombasa. 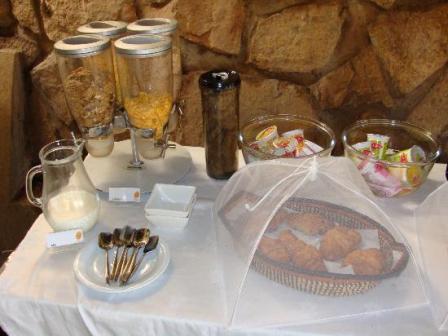 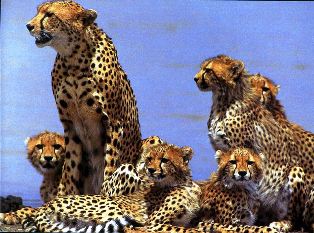