The Kora National Park was gazetted in 1973 as a reserve and gazetted as a park in 1990.

It comprises of an area of a little over 1,700 square km. This triangle of dense woodland and scrub is limited along its 65 km northern boundary by the Tana River, which rises in the highlands between the Aberdares and Mount Kenya, before commencing its 700 km passage to the Indian Ocean.

The western boundary follows a straight line from Tana River which a joint boundary with the adjacent Mwingi National Reserve, while the eastern boundary runs along Mwitamyisi River.

Central areas comprise an undulating peneplain through which basement ridges protrude above the surface as rocky inselbergs the highest of which are Mansumbi 488 metres, Kumbulanwa 450 metres and Kora Rock 442 metres. The park also has several seasonal rivers.

280 km to the north-east ofNairobi

Hot and dry with regular rainfall averaging 635-762mm of rain falling in March-May and November-December. Average temperature range between 24-31°C during the day and 15- 18°C at night.

Roads: Kora is 280 km to the north-east of Nairobi. Access is via Thika to Mwingi then northeast through Kyuso village. Abridge across the Tana River joins the park with Meru National Park.

Airstrips: There is an airstrip that is used for by reserve’s administration. Another airstrip is about 10km away on the eastern side. 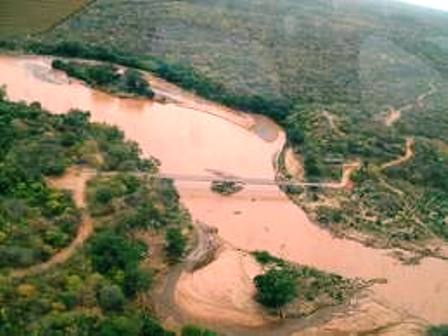 There is currently no accommodation in the reserve. Visitors can stay in the adjacent Meru National Park that has various accommodation options.