Arabuko sokoke forest national park is the largest existing fragment of the tropical forests that once covered much of the East African coast and is an important habitat for endemic/endangered birds, insects and mammal species. 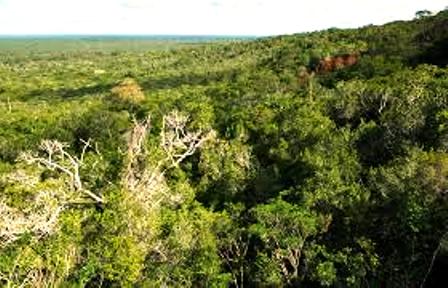 Arabuko Sokoke was proclaimed a Crown Forest and gazetted in 1943. Part of the forest was gazetted as a strict nature reserve in the late 1960s.

The reserve is a few kilometres inland, between the towns of Kilifi and Malindi, 110 km north of Mombasa.

It is also an important monument as a remnant of the coastal tropical forests. There are easy trails in the forests that are also great for birders.

Distance from Mombasa to Arabuko sokoke

75 km from Mombasa or by plane through Malindi or Mombasa airports.

Average annual rainfall ranges from 900 mm in the dry and scrubby north-west to 1,100 mm in the east. 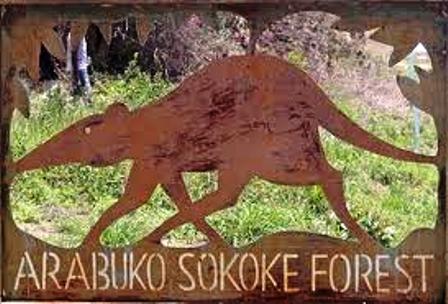 on the Gate to Arabuko sokoke forest national park

Endemic bird species, butterflies, remnant coastal forest. The park is the largest existing fragment of the tropical forests that covered much of the East African coast and is an important Kenya safari habitat for endemic and endangered birds, insects, butterflies and mammal species.

Best time to visit All year round 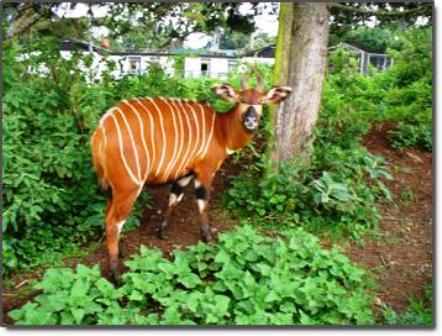