Increasingly acknowledged as one of the most important areas for biodiversity in Kenya,wildlife population densities in the Laikipia region and Ewasoeco-system now rank second to the internationally renowned Masai Mara ecosystem, whilst the diversity of large mammals is higher than in any other part of Kenya.

The Ewaso eco-system is home to the second largest population of elephant in Kenya (5,400) and the area hosts the highest populations of endangered species in the country.

Laikipia has a unique combination of dry and cool weather, climatic gradients being influenced by the presence of Mount Kenya (5,199 metres) and the Aberdare highlands (3,999 metres). There is great variation in rainfall from year to year. 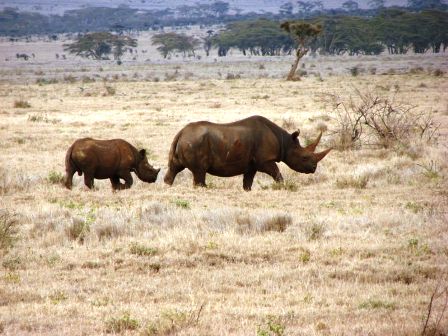 Laikipia District is a vast plateau to the north west of snow-capped Mount Kenya, straddling the equator at the heart of Kenya’s Rift Valley Province. The Laikipia plains stretch from the Great Rift Valley to magnificent escarpments that descend into the Northern Frontier District. 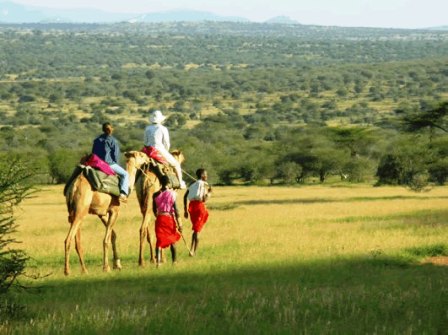 Distance from Nairobi to Laikipia

Mean annual rainfall varies from 400mm in the north-east to 900mm in the south-west. On average over 80 per cent of days are rain-free.

The long rains from March to May are followed less rain between July and September, with cooler temperatures and high winds. The warmest months are December and January, which also have the least rainfall. 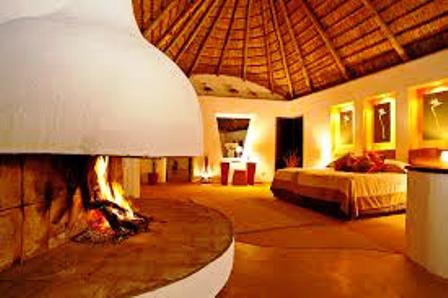 The diversity of large mammals is higher than any other area with elephant, rhino, Grevy’s zebra, reticulated giraffe, Lelwel hartebeest, wild dog and large numbers of other large predators.

Road: access by road from Nairobi, Samburu, Nakuru. Air: Nanyuki airfield is the hub for scheduled and charter flights linking Laikipia with destinations such as Samburu and the Masai Mara. Most tourism facilities in the region have private airfields for charter flights.

All months except April, May and November, during the rainy season 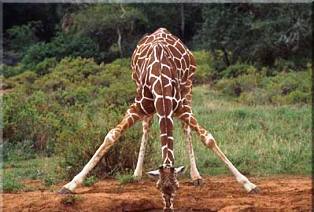