With the new plans they have for Uhuru Gardens Memorial Park,I would definitely go back once done.Its a really nice place for picnics and games and launches but weddings are a definite no with planes landing on willson airport next door the noice bad for video coverage of the event but there security is great.

They do a good job don't venture if quietness is what you are looking for in a Park.

The picture here to my left looks more like uhuru park than the uhuru gardens am talking about though.

Uharu Park is within walking distance from the centre of Nairobi. It is large, fairly clean and, certainly during the day, safe. 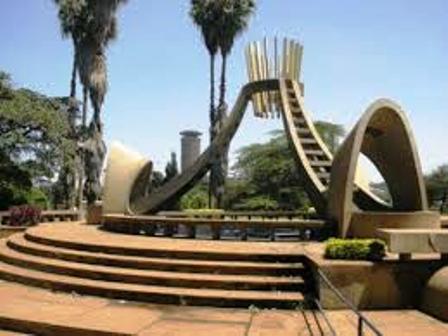 Lovely paths lined with shrubs crisscross the park, with a lake in the centre as a highlight.

Paddle-boats could be rented to see the lake up close.Certainly on Sunday, when I went, the people of Nairobi were out in force.

The kids will enjoy the rides, while the parents will enjoy a quiet picnic under a shady tree.

Uluru is a great spot to pass a bit of time, relax and have some fun. Highly recommended. 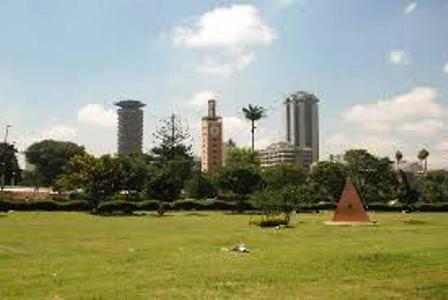 Uhuru Gardens is located in the Lang’ata area of Nairobi, along Lang’ata Road, bordering Carnivore Restaurant to the south and Wilson Airport to the east. It was gazetted as a national monument in 2006 while under the management of the City Council of Nairobi. In 2008, the site was acquired by the National Museums of Kenya (NMK) and apart from being a national heritage site, it also serves as the seat of the NMK’s Central Region office. 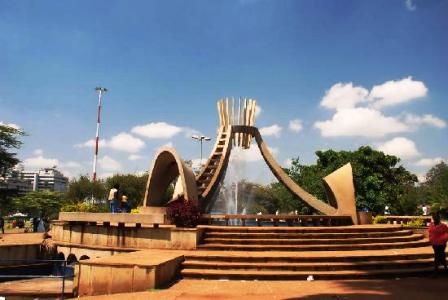 The independence commemorative monument was constructed in 1973 upon the spot where Uhuru (freedom/independence) from colonial rule was declared at midnight of December 12, 1963. On the same night at this location the first president of Kenya, Jomo Kenyatta, was inaugurated. Here a crowd of over 40,000 gathered to watch the proceedings as Kenya was declared independent.

The commemorative monument is a 24-metre high triumphal column, supporting a pair of clasped hands and a dove of peace. On one side of this monument is a statue of freedom fighters raising the Kenyan flag.

A fig tree at the site marks the spot where the national flag was first hoisted after the Union Jack (flag of the United Kingdom) was lowered indicating the birth of the nation, Kenya. 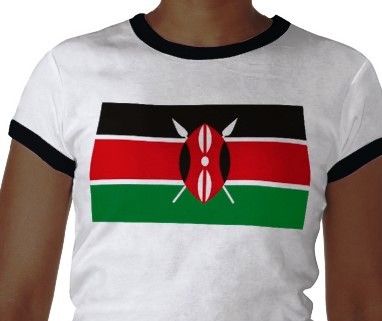