Exploited! Nairobi Kibera Slum is really not a tour location. It is a slum area. I've lived close by for the last few years and I occasionally go there for various reasons.

Kibera is often times the 'poster child' for the poor place in Africa because it's so accessible.

If you appreciate it for what it is, it's actually a pretty great...If you have a chance to visit the Kibera Slums it is well worth your time.

Your eyes will be opened by both the extreme poverty, and the resilience and creativity of the people. It is not for the faint of heart and you will need a good guide who can guarantee your safety. Don't miss it. 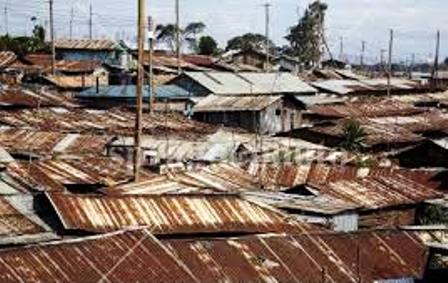 Kibera slum is home to nearly a million people. With an average income of less than a pound a day, it is one of the poorest parts of Kenya - a poverty that is attracting western tourists.

There are approx 2.5 million slum dwellers in about 200 settlements in Nairobi representing 60% of the Nairobi population, occupying just 6% of the land. Kibera houses almost 1 Million of these people. Kibera is the biggest slum in Africa and one of the biggest in the world.

Kibera is a  field and valley (not quite as large as Central Park) jammed with tin huts, 8 people per hut, with urine and feces running in ruts of the rambling walking paths. There are no streets, street lighting, police or  medical facilities and the walking paths are filled with trash, garbage and human waste. Kibera is the biggest slum in the African Continent. 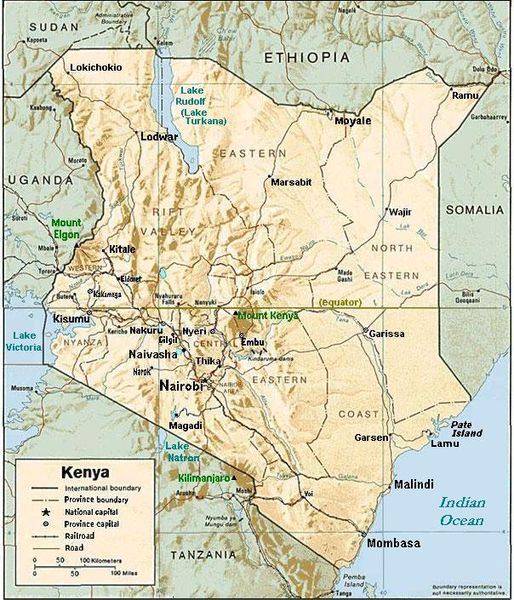 Half of all Kiberians are under the age of 15.

One out of five children do not live to see their 5th birthdays.

There is no clean, running water in Kibera shacks. The people purchase water from private vendors, paying two to ten times what is paid by a Nairobi resident outside the slum.

66% of girls in Kibera routinely trade sex for food by the age of 16, and many begin at age 6; young women in Kibera contact HIV at a rate 5 times that of their male counterparts.

Only 41 percent of boys and 32 percent of girls know that condoms are effective in preventing HIV transmission; and only 8% of girls in Kibera have the chance to go to school. 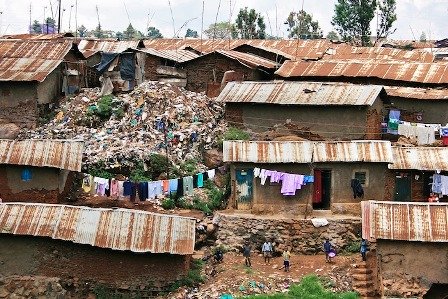 Roofs of KiberaThe Government owns all the land. 10% of people are shack owners and many of these people own many other shacks and sub-let them. All the rest are tenants with no rights.

The average size of shack in this area is 12ft x 12ft built with mud walls, screened with concrete, a corrugated tin roof, dirt or concrete floor. The cost is about Ksh 700 per Month (£6). These shacks often house up to 8 or more, many sleeping on the floor.

All the people are African. The original settlers were the Nubian people from the Kenyan/Sudanese border – they now occupy about 15% of Kibera, are mostly Muslim and are also mostly shack owners. The other shack owners are mostly Kikuyu (the majority tribe in Nairobi) – although in most cases they do not live there but are absentee landlords. The majority of the tenants are Luo, Luhya and some Kamba – these people are from the west of Kenya. There are many tensions in Kibera, particularly tribal tensions between the Luo & Kikuyu, but also between landlord and tenant and those with and without jobs.

People walking alongside a train trackOnly about 20% of Kibera has electricity. UN-Habitat is in the process of providing it to some parts of Kibera – this will include street lighting, security lighting and connection to shacks (this costs Ksch 900 per shack, which in most cases is not affordable).

Until recently Kibera had no water and it had to be collected from the Nairobi dam. The dam water is not clean and causes typhoid and cholera. Now there are two mains water pipes into Kibera, one from the municipal council and one from the World Bank. Residents collect water at Ksh 3 per 20 litres.

In most of Kibera there are no toilet facilities. One latrine (hole in the ground) is shared by up to 50 shacks. Once full, young boys are employed to empty – they take the contents to the river. UN-Habitat and a few other agencies are trying to help and improve this situation but it is painfully slow.

Roofs of KiberaIn Kibera there are no government clinics or hospitals. The providers are the charitable organisations: AMREF, MSF, churches plus some others. They do a great job. All people are encouraged to have a free HIV test and if positive to take free generic ARV medicine.

This is cheap alcoholic brew. It is widely available, very strong (over 50% alcohol) and made incorrectly, so is usually very high in Methanol. The cost is only Ksh10 per glass and after a couple of glasses people become very drunk. With over 50% unemployment in Kibera many start drinking early in the morning leading to problems of violence, crime, rapes etc. Several charities are trying to help by showing the Changaa makers how to make the drink less dangerous.

Rubbish in the riverCheap drugs and glue sniffing are an increasing problem. Initially taken to alleviate boredom but then people find themselves hooked. A big challenge to the charities!

Due to many men still not using condoms and the availability of Changaa, many girls become pregnant, at any one time about 50% of 16 to 25 yr old girls are pregnant. Most of these pregnancies are unwanted, resulting in many cases of abortion. This can be very dangerous, particularly in such a poor area as Kibera. Many charities are working on this problem.

Kibera is near the industrial area of Nairobi where up to 50% of the available workforce are employed (usually in fairly unskilled jobs). However, there is still an unemployment rate of 50%.  This is why the training and teaching of skills is very important. 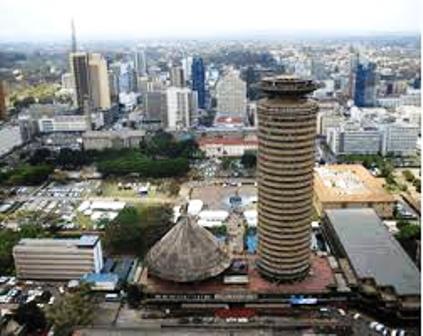