Chonyi people and their Culture in Kenya

You are Here: Home › Kenya Culture › Chonyi People of Kenya

The Chonyi, also referred to as Achonyi(A person from this tribe may also be referred to as an Mchonyi), are one of the smaller tribes of the Mijikenda on the coast of Kenya.

hey are also found in recent settlements areas of Kilifi District like Chumani, Roka, Maweni, Vipingo, Takaungu and Mtwapa. Where "kiti" means chair in Swahili, "Kihi" is Giriama and "Chihi" is Chonyi.

Similar, but recognizably different languages. Like the other Mijikenda tribes, the Chonyi live in settlements known as "Kaya." The original "Kaya Chonyi" is located on a forested hill top. In the center of the Kaya were shrines where the elders or "atumia" would pray to god or "Mulungu". 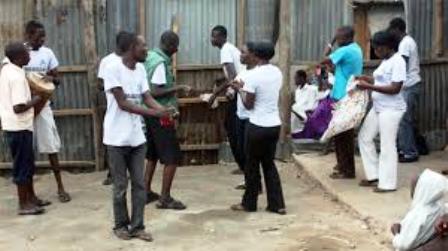 Karisa, the name given to boys

According to a Chonyi myth, the Achonyi originated in Singwaya (or Shungwaya), which was to the north of the Somali coast.

They were driven south by the Oromo until they reached their present locations along the ridge, where they built their kayas within a protective setting. 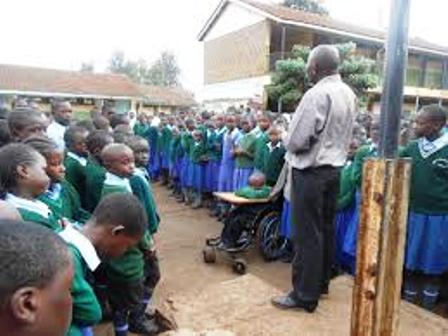 The naming of the chonyi people is symbolic, for example, MBEYU is a name of a girl mbeyu meaning seeds for planting.

KARISA means a boy who is a herder most probably born when her mother was in the field grazing.

NYAVULA is a girl name meaning a rainy season, born during times of rains.

MOKOLI is a boy name meaning a person who is helpful. Names are also often repeated in the family.

The names of the father's uncles and aunts would become the names of his children, this would be repeated with the mother's side of the family.

An example would be if one's name is KARISA MZUNGU, KARISA would be the last name of his children and wife. Although it is a tradition to name your family in this way it is a practice that is slowly fading. 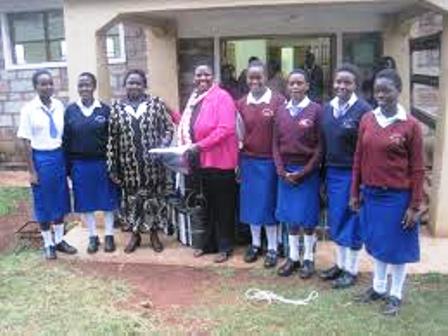 Nyavula the name given to girls