Tugen people and their Culture in Kenya

You are Here: Home › Kenya Culture › Tugen People of Kenya

Who are the Tugen People in Kenya? The Tugen are a branch of the Kalenjin community and they occupy the districts of Baringo and Koibatek in Rift Valley, Kenya.

Daniel arap Moi, the second president of Kenya (1978–2002) was from the Tugen branch. The Tugen people speak the Tugen language.

The Tugen are cattle keepers and the cow occupies a central part in their cultural lives, as food (meat and milk), currency, as dowry.

Among the Kalenjin community they are known as resilient since they live in harsh climatic conditions. 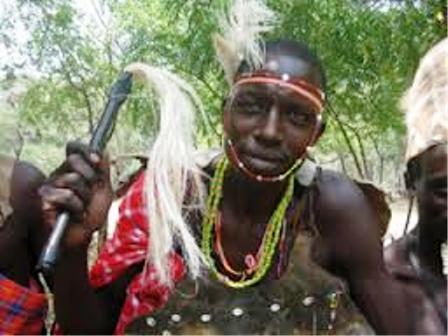 Tugen people and their Culture in Kenya

The Tugen are further subdivided into:

· Samors who live in the wider Kabarnet in Central Baringo district

· Lembus who occupy the farmlands of Koibatek District

· Endorois who come from the lowlands of Koibatek District

Traditionally, like other Kalenjin, the Tugen prayed to a God called Asis (which means 'sun'.)

Most have converted to Christianity.Islam has flourished in the major towns and it was these towns that some Tugens convert into Islam and adopted Islamic names. 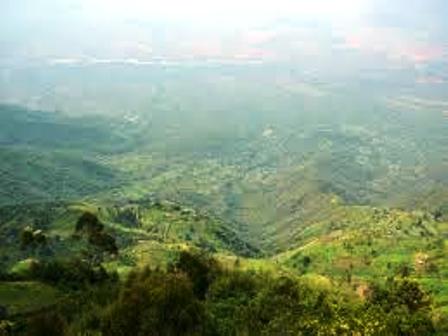 The Land of the Tugen People in Kenya highland riftvalle

The Tugen social organisation centres around the age-set, or ibindo. There are seven age-sets (ibinwek) which are rotational, meaning at the end of one ageset new members of that generation are born.

The order is roughly as given below. Among the some Kalenjin peoples, an age-set called Maina exists. However, among the Tugen, this ageset is extinct.

Legend has it that the members of this ibindo were wiped out by the Keiyo, their cousins in war. For fear of a recurrence, the community decided to retire the age-set.

Ibindo was given out at initiation and by simple arrangements, there ought to be one ibindo between a father and a son. For example, a korongoro cannot beget a kipkoimet. 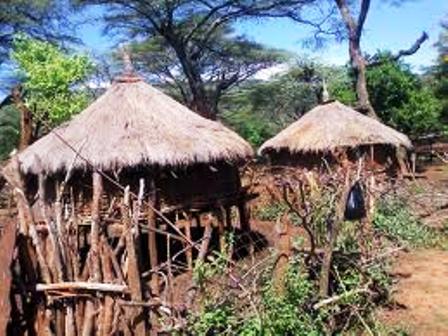 The Traditional House of the Tugen People

The Tugen don't consider a woman to have an ageset, hence she can marry any ageset except that in which her father belongs. The Tugen say "ma tinyei ibin korko" which means a woman has no age set.

In each age-set, the initiates were bundled into siritie or what can be understood as a 'team'. There are three 'teams' or siritoik in an age-set (ibindo) namely: 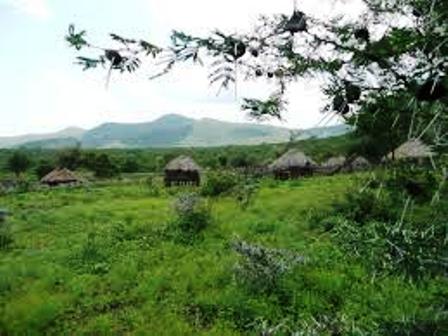