Oropom people and their Culture in Uganda and Kenya

Who are the Oropom People in Africa? The Oropom (also known as Iworopom, Oworopom, Oyoropom or Oropoi) are the aboriginal inhabitants of much of Karamoja in Uganda and probably Turkana District in Kenya.

Their descendants have largely been assimilated into the more recently arrived Iteso and Karamojong groups.

They are or were found in scattered pockets between the Turkwel River, Chemorongit Mountains and Mt. Elgon. One report indicates that they formerly spoke the unclassified Oropom language.

According to Webster, the Oropom originally lived near Mt. Moroto, from which they moved west to the plain between Napak and Mount Elgon before being defeated and scattered by the Karamojong in 1830.

People considering themselves Oropom were (as of 1970), according to Wilson, particularly concentrated within the Karamoja area in Matheniko and Jie counties, and to a lesser extent in Bokora; some were also found among the Tepes people of Mt. Moroto and Mt. Kadam. 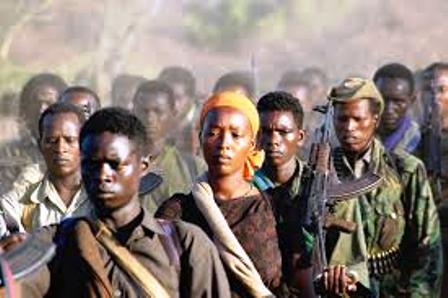 Oropom people and their Culture in Uganda and Kenya

Others were found in Pian county, notably at Lorengedwat. They tend, according to Wilson, to have reddish brown skin, "peppercorn hair", slanted eyes, and prominent cheekbones; on this basis, he ascribed them to the Khoisan group.

The Oropom are described in Karamojong oral tradition as the original inhabitants of the area, whom some Karamojong clans defeated in a battle about 1830 around Kacheliba (in present day Kenya), and then enslaved.

Some then fled east or south; a few Oropom settlements are claimed to have remained between Kacheliba and Karta as late as 1927. Some areas were unaffected by this battle, and Oropom remained between Lolachat and Namalu in Pian county in Nakapiripirit District, and in the area between Mt. Elgon and Mt. Kadam. 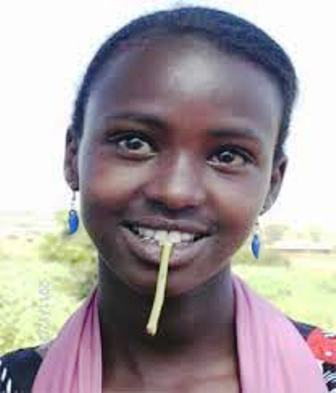 Traditions of the Didinga people of South Sudan apparently record displacing a "red" people, called the Argit, who were skilled in pottery-making.

Oropom traditions as recorded by Wilson claim they at one point occupied a much larger area: the whole Turkana District to a point east of Lake Turkana called "Malimalte", the Cherangani Hills eastward to Lake Baringo, much of the Trans-Nzoia District - all in present day Kenya; Mt. Elgon and all of Teso sub-region in Uganda; as well as the areas of Didinga and Topossa in Sudan.

According to Wilson, they are said to have had well-built houses of three to four rooms (unlike the Karamojong), big gardens, and long-horned cattle. 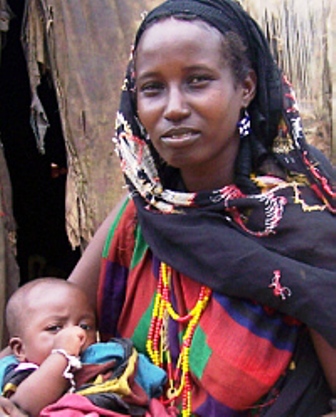 They also had a reputation as good potters, and pottery attributed to them is found all over the area. However, they had no knowledge of iron working, and their tools were Stone Age.

The women wore skin clothing and large earrings, and did not plait their hair; the men wore nothing but a belt covering their penis, and had long pigtails. Both sexes wore many bangles, and covered themselves in a red oil-ochre mixture.

Their religious rites are said to have invariably taken place at sunrise, usually on rock outcrops. Some involved animal sacrifices. Some were reserved for elders, while others were open to all. Ritual feasts were held at stone circles. 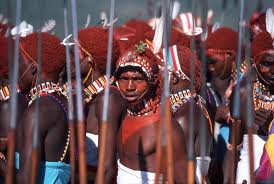