Mbeere People and their Culture in Kenya

You are Here: Home › Kenya Culture › Ambeere People of Kenya

The Ambeere people are the inhabitants of Mbeere District in the Eastern Province of Kenya. According to the latest Kenya National census, there are about 200,000 Ambeere who inhabit an area of 2,093 km².

They speak Kimbeere language, which is a dialect very similar to the one spoken by their neighbours and cousins, the Embu people.

The dams are a part of Tana River. Other local places of interest include the Mwea National Reserve, and Kiangombe mountain, which peaked at 1804 metres stands out compared to adjacent topography, although is not as spectacular as the Mount Kenya located less than 100 kilometres northwest. 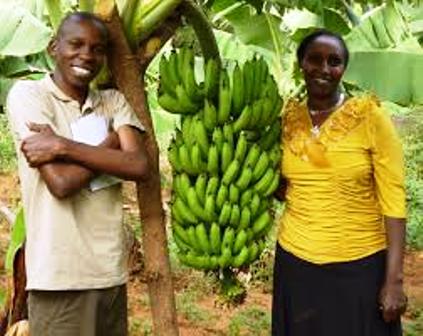 Mbeere People and their Culture in Kenya

Mbeere district has also come to be known with Miraa, 2nd largest producer after Meru District. The miraa crop is commonly grown in the Northern part of the district. 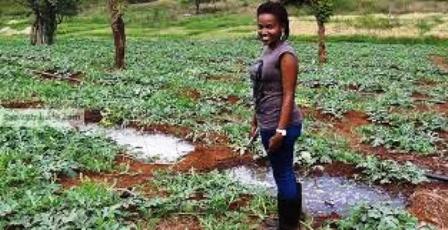 Food and Cash Crops in Mbeere Land of Kenya

Little is documented about the Mbeere People. Mr H.S. Mwaniki Kabeca, a renowned Kenyan Historian, seemed to dwell more on the History of the Embu People in his published work.

This is probably because during the time he wrote the books, Mbeere was itself part of Embu. Elsewhere, most accounts indicate that the origins of the Mbeere were the same as those of the Bantu-speaking Kikuyu, Embu, Chuka and Meru peoples, namely that their ancestors moved eastwards from central Africa some time before the sixteenth century, and had settled in the Nyambene Hills.

From there, say the same sources, the people moved slowly southwards into the foothills of Mount Kenya, where they settled and gradually acquired their present-day tribal identities. 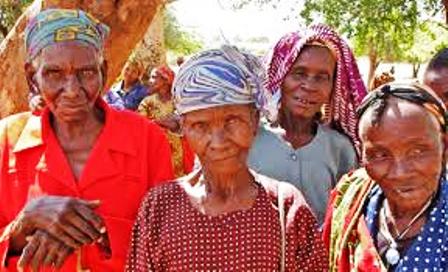 The Mbeere Elders in Kenya

Some Mbeere elders however believe quite the contrary, stating that some, if not all, of the Mbeere's ancestors came from the east, from the direction of Mombasa on the coast.

All four Mbeere elders interviewed by H.S. Kabeca Mwaniki were unanimous that the Mbeere and Embu were once one people. This is strongly indicated by Mbeere oral history, which also includes the Embu ancestor Kembu (often referred to as 'Muembu').

The twist, though, is that his mother - whom the Aembu called Nthara - was called Cianthiga, and was herself the daughter of someone called Mumbeere, or Mbeere.

This would indicate that the two tribes are not only related, but that the Mbeere could in fact be considered ancestors of the Embu. This would perhaps explain their close, mutual and amiable ties, which have persisted to the present day.

The Mbeere people are a Kenya tribe very similar to the Embu the oral history indicates that the two tribes were originally one Embu tribe. The Mbeere split from the Embu after an inter-clan war which the Embu clan won. 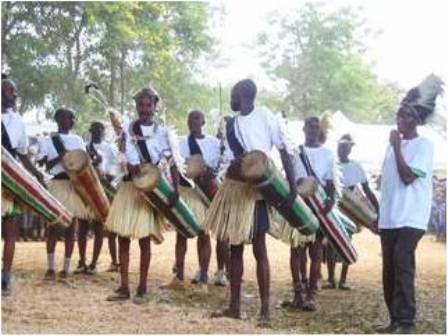 After the victory, the Embu pushed the Mbeere to the drier and less fertile Kiangombe hills south of the Embu region.