You are Here: Home › All Hotels › Ngorongoro Hotels › Mysigio Camp

Mysigio Camp is a nice seasonal camp, situated on a bluff with great views over the valley.

Even though this is a seasonal camp, meaning that every last stick must be removed during the off-season, the tents are roomy, with comfortable lodge-like furnishings and well-appointed bathrooms that even include double basins.

There's an inviting lounge tent, and both the lounge and dining tents have stoves for when it gets cold up in the highlands.

Service is attentive, including water bottles put into our beds while we were at dinner. The food is good, plentiful and served with care.

But it gets even better! The camp has a long-standing relationship with the local Maasai tribes, and so there are multiple opportunities for real encounters with the Maasai.

One night we had dinner with the area chief of the Maasai, who was a engaging, well-informed man, obviously concerned about the future of his people.

Some of his young warriors, as well as some of the girls, came to dance for us, and it was just joyful.


The next day we visited a school in the area, and then were able to visit the chief's boma, where we sat inside his house and heard about Maasai life.

Next came a hike in the highlands with a ranger and one of the young Maasai. Altogether it was an incredible experience, a highlight of the entire trip, and all centered around Mysigio Camp.

If you want a comfortable camp near the crater with unparalleled Maasai contact, this is your place! 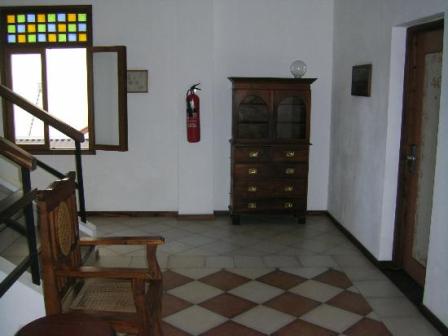