Here is the guide about the 4 Nights / 5 Days –Tanzania Safari to Ruaha and Mikumi National Parks . 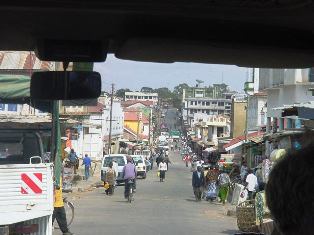 After breakfast, proceed to Ruaha National Park. You arrive in time for lunch at Ruaha River Lodge. After lunch continue with afternoon game drive in the park.

Ruaha National Park is an unspoilt wildlife park in central Tanzania. It occupies 10,000 sq km and carries 8000 tuskers making it the biggest elephant sanctuary in the country.

The Great Ruaha River with its spectacular gorges flows along the parks’ eastern border and is host to hippo and crocodile.

The river is the parks lifeblood and provides drink for waterbuck, reedbuck and buffalo. This in turn attracts the predators: lion, leopard, hyena, wild dog and jackal. 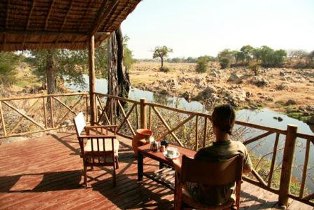 Plain animals thriving in the grasslands of the Ruaha include: greater and lesser kudu, impala, sable and roan antelope, giraffe, zebra, dik-dik and Grants gazelle. 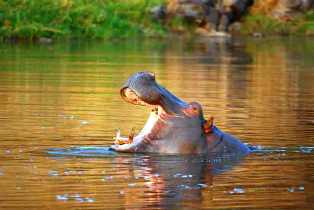 After breakfast, pack your picnic lunch in readiness for a full day tour of the Ruaha National Park. Dinner and overnight at Ruaha River Lodge. 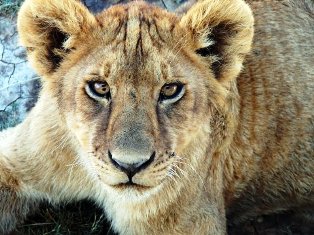 After breakfast check out from Ruaha River Lodge. Enjoy a short game drive before proceeding to Kitonga Inn at Iringa for lunch.

After lunch drive on to Mikumi National Park. Mikumi is located 300 km for Dar es Saalam and is the most accessible park for those departing from Tanzania’s commercial capital.

Prominent features of the park are the Mikumi flood plain and the mountain ranges that rise on two sides of the park.

Towards the southern end of the flood plain live families of yellow baboon. Over 300 species of birds have been recorded in the park. Dinner and overnight at Vuma Hill Camp. 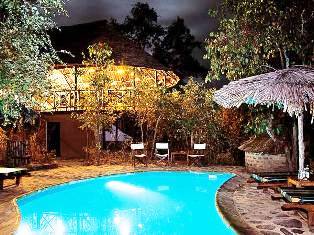 Park entrance fee at Ruaha and Mikumi, full board accommodation on safari, service of an English speaking driver guide, transport based on a safari minibus with pop up roof for game viewing, driver allowances and park fees for vehicle and driver, game drive. 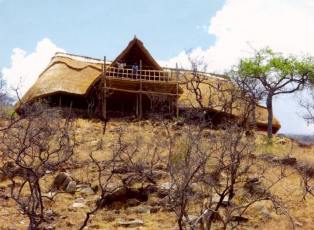