The pro investmentattitude by Government is clearly demonstrated by the innovative investment legislation, the increasing number of foreign direct investments in the country and economic and structural reforms that have led to substantial progress in establishing a functioning market economy.

Institutional support for priority investment projects is readily available from the Tanzania Investment Centre (TIC) and other Government institutions.

TIC is the focal point for investors. It is a first point of call for potential investors.

It is an efficient and effective investmentpromotion agency, a “one stop facilitative centre for all investors”, engaging in the business of marketing Tanzania as an investmentdestination.

In order to strengthen and expedite facilitation services, 9 senior officers from Government or its executive agencies have been permanently stationed at TIC to serve investors under the general direction of the TIC Executive Director. Presently these officers include those from:

In response to Scholars and consultants recommendation, TIC is currently undertake targeted promotion of investments internally and abroad based on thorough research. 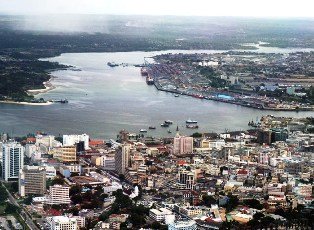