Peace and Stability in Tanzania

You are Here: Home › Kenya Business and Investment › Peace and Stability

The Peace and Stability of the government of Tanzania in Africa contributes much on the conducive environment for business, Unlike other states in East Africa where coups and counter coups is the order of the day.

Overview of Stability and Peace in Tanzania

Tanzania is free of ideological confrontations, ethnic problems and labour disputes. It is a centre of economic and political stability in Sub Saharan Africa.

Multi party democracy adopted in 1992 has not disturbed the peaceful political climate of the country. The political scene is characterised by parliamentary democracy and public consensus on key social and economic priorities.

Tanzania is a young but stable democracy and has one of Africa's stronger governance and human rights records. Institutional capacity remains weak but is slowly increasing, particularly in the ministries of finance, education, and health. 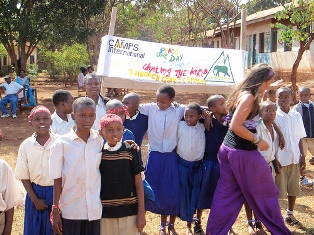