Tanzania Investment Incentives are highly regarded when deciding to invest in Tanzania . Tanzania offers a well-balanced and competitive package of fiscal incentives in comparison with other African countries.

Investments in Tanzania are guaranteed against nationalisation and expropriation.

Tanzania is a signatory of several multilateral and bilateral agreements on protection and promotion of foreign investment.

Among other international agreements and membership, Tanzania is a member of Multilateral Investment Guarantee Agency (MIGA) and International Centre for Settlement of Investment Disputes (ICSID). 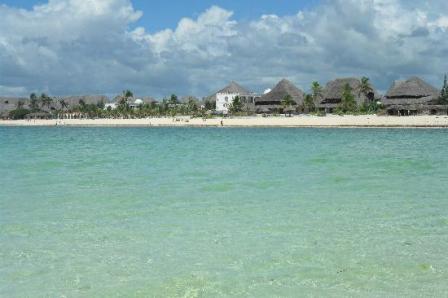