The English Speaking citizens of Uganda lessens the burden of employment training by investors . Although English is an official language in most of the countries in East and Southern Africa, it is not the primary language spoken by the majority of the population in any of them.

Uganda is however the only Country in East Africa where English is the sole official language.

Using the Test of English as a Foreign Language (TOEFL) as an indicator of English language skills, studies in the region have shown that Uganda ranks second in mean TOEFL score among the six neighboring Countries .

Based on the scores, it would appear that presently only Kenya and Uganda labour might have the requisite English language skills that are today vital for managing the rapidly changing global business, where transactions are largely conducted in English. 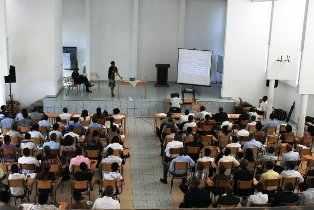