Dodoth people and their Culture in Uganda

Who are the Dodoth People in Uganda? The Dodoth live in Kaabong District in the northeast of Uganda, a region of semi-arid savannah, bush and mountains.

Their tradition says that they arrived in their current area from the north.

In the mid-eighteenth century they separated from the Karamojong and moved northward into more mountainous territory.

The heartland of their country is a bowl surrounded by mountains and hills on all sides. The tallest peak, Mount Morungole, is over 9,000 feet (2,700 m) high, near the point where Kenya, Sudan and Uganda converge.

The land was once rich in wildlife including lions, elephants, buffalo, giraffes and rhino. Today, a small remnant of this wildlife is preserved in Kidepo National Park 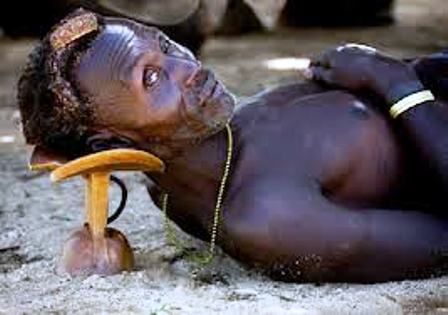 Dodoth people and their Culture in Uganda

The climate is harsh. Some rain may fall in April and there is usually a longer rainy season from June to early September, but these rains are not dependable and in some years fail altogether.

In good years, the Dodoth mainly live on sorghum and millet. To survive in tough years they depend on livestock - cattle, goats and sheep.

As well as providing nutrition, the animals represent wealth, and are central to many aspects of their culture. 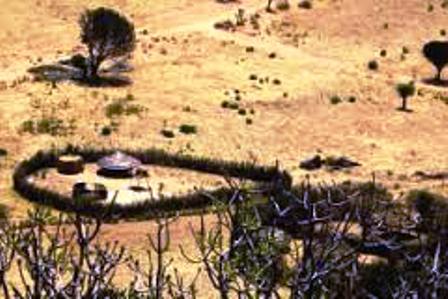 Homesteads of the dodoth people

The Dodoth homesteads are usually in valleys, and have dry season pastures on nearby hillsides. Unlike other people of the region, they therefore do not have to migrate with the seasons.

Dodoth homesteads are isolated from one another, surrounded by a strong wall made of upright poles with interwoven branches cemented with mud and cow dung. Cattle are kept within the walls at night. A homestead may include up to forty people.

Each wife has her own hut and fireplace. Her adolescent daughters will often build their own huts next to their mother's hut. Adolescent boys live in a larger "men's house" until they marry. A woman will often have a small garden near her hut.

Conflict with the neighbour tribes 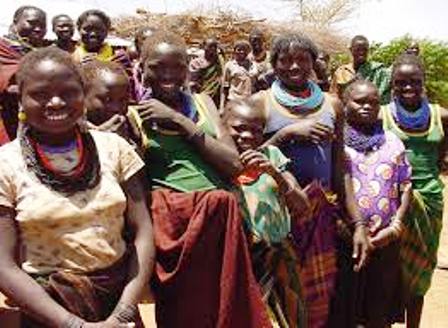 Conflict with the neighbour tribes

The scarcity of resources and high value of cattle have led to a culture where men are noted for their bravery in raiding and warfare and their resultant wealth. Bride prices are paid in cattle.

The Dodoth share the habit of constant low-level warfare, mainly to capture cattle, with their neighbors. According to P.H. Gulliver, writing in 1952, "Turkana made war on all their neighbours with the exception of the Jie, with whom they occasionally allied themselves against the Karamajong and the Dodoth.

Karamajong similarly made war on all their neighbors with the exception of the Dudoth, with whom they occasionally allied themselves against the Jie.

Jie claim friendship with the Toposa, but since they have no common boundaries this would have been of little importance. Toposa and Donyiro did not fight each other, and are known to have formed an alliance against the Turkana. Toposa and Jiye were enemies". 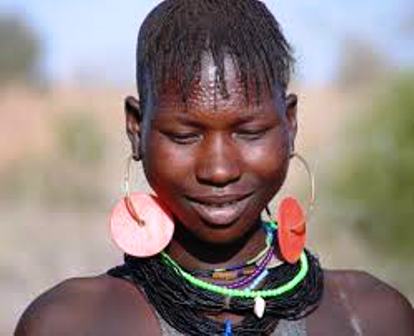 Plans for cattle raids, and other important decisions, are decided by the menfolk, with the views of the elders carrying great weight. The Dodoth are less well armed than their neighbors, and in 1979-1981 lost practically all of their cattle to better-armed raiders.

In 2004 there were violent clashes between the Dodoth and the Turkana people of Kenya, to the east. Several Turkana were kidnapped and had begun to be integrated into Dodoth families by the time a peace conference was held in 2005.

At this conference it was agreed to forget the past and return the captured people. 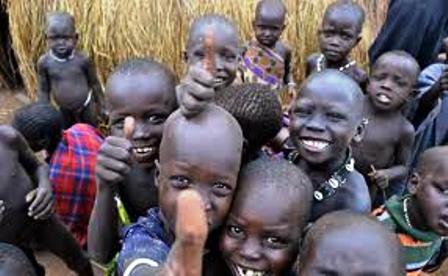