I was surprised by this hotel. I had my doubts beforehand but was more than happy with the Rainbow Hotel once I'd settled.

The double room I had was basic, but it had what was needed & the bed was very comfortable. I wouldn't want to have to try and kill time in the room though.

The range of channels on the TV was limited. The free internet definitely helped pass the time; it was about the speed I would expect in the country & mostly was good enough for what I needed (although I wouldn't recommend trying to watch a video etc on it here).

The indian & chinese food I sampled in the restaurant on the 1st floor was excellent and would recommend it to anyone staying there.

The rest of the menu has a nice variety of food compared to many more expensive places I've stayed in. The breakfast selection was however very limited and basic though.

Most of the staff were friendly & happy to oblige (especially the restaurant staff).

The only issue I really had to resolve with them though was getting the room key re-activated (which seemed to be most days). Even less reliable though was the power in the country.

Fortunately the hotel's generator kicks in within a few seconds (although it's a shame the gap in between wasn't covered).

So, if you're staying on a budget or don't fancy the big name chains then this could be a reasonable alternative. 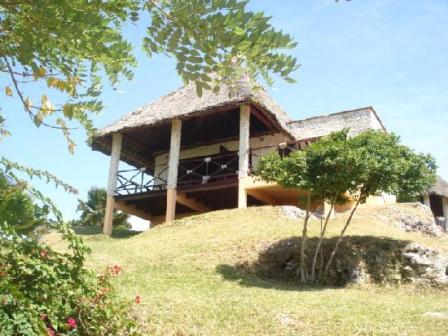