After crossing the border from Tanzania to Namanga, Kenya and before reaching Nairobi, we went for a side trip to the Maasai Ostrich Resort in Kitengela, Kenya.

This is along the Highway leading from Namanga to Uhuru Highway.

It's about 10-minute rough driving from the main highway to the resort.

By rough, I mean that it's best to bring along an SUV as the terrain is really rough and rolling.

Along the short drive, you'll get a terrific view of the plains and you can hardly see the main highway where you came from.


The resort is like an oasis in a desert. There's a pool and grounds for relaxation.

Of course, their specialty dish is the "mbuni choma" or ostrich barbecue. And they taste yummy!!

The meat is beef-like in taste and texture..hardly chicken-ish or turkey-ish.....Their strawberry ice cream is quite very good too! Homemade from what I understand...

And while waiting for your choma, you can take a closer look at their ostrich pens and see some of their ostrich. After having our choma, we took the guided tour across the resort.

We got to hold a real ostrich egg that weighs much like a bowling ball....according to our guide, they are the major supplier of ostrich meat in restaurants and hotels in Nairobi....quite true considering that they have about 3000 ostrich in their farms.

An ostrich is slaughtered at 8 months because the quality and taste of its meat is achieved during that period of growth.

The tour will take about half an hour to an hour...depending on how many pictures you'd like to take along the ostriches....but all in all, it was quite a day-ending to see those big birds in groups and in different age stages....

If you're coming from Namanga, it's not something to be missed! 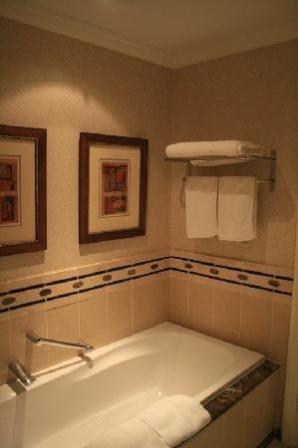