Kuria People and their Culture in Kenya

You are Here: Home › Kenya Culture › Kuria People of Kenya

Who are the Kuria people in Kenya The Kuria are an ethnic and linguistic group resident in the Tarime,Musoma,Bunda and Serengeti districts of the Mara region in Northern Tanzania , and the west and east districts of Nyanza Province in southwest Kenya.

The Kuria people are mainly agriculturalists and pastoralists, with the Kenyan Kurians leaning towards agriculture and the Tanzanian Kurians more towards pastoralism.

The Kurians in the Serengeti district are distinctly pastoralist.

The Kuria are closely related to the Kisii people of Kenya both in language and physique.

They are said to have been one people until a vicious attack by the Maasai in the early 19th century scattered both populations in different directions.

This apartness has led to the formation of distinct dialects which are clearly understood by both peoples. 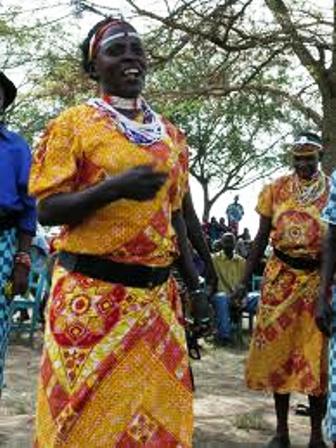 Kuria People and their Culture in Kenya

The Kuria people are divided into about 16 "subtribes" or clans, namely: Nyabasi, Bakira, Bairege, Bagumbe (who reside in both Kenyan and Tanzanian districts), Batimbaru, Banyamongo, Bakenye, Baikoma, Bamerani, as well as several others. All this subtribes or clans are present in the kisii tribe of Kenya.

The Kuria tribe is also related to the Zanaki tribe of the Mara Province in Tanzania. They share some cultural aspects.. 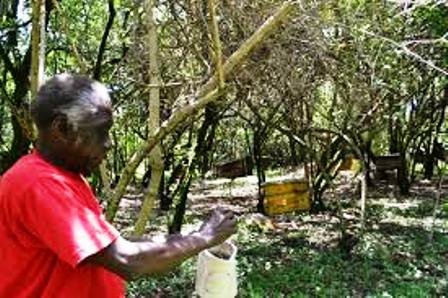 The Kuria people have various customs. Some of the include circumcision for both sexes.

Traditionally circumcision was done at the age around 13 years, just when puberty began.

To this date, various organisations are working to ensure the tradition of female genital mutilation is abotted. Also due to increased spread of HIV/AIDS during circumcision rituals due to the use of the same tools, many families are opting to take their children to hospitals and the traditional cutters have now opted to use individual razers for each person during circumcision.

After the cut, the boys or girls that have undergone the practice are normally led back home by fellow villagers amidst singing and dancing and money is pinned on to their 'shukas'.

The shukas are one piece coloured sheets that the circumcised tie around themselves so as to let the blood drip freely to the ground. Once circumcision has taken place, according to tradition, the boy or girl is deemed ready for marriage.

Kuria are from the Bantu Language group in Kenya. They are traditionally farmers, mainly planting maize, beans and Cassava as food crops. 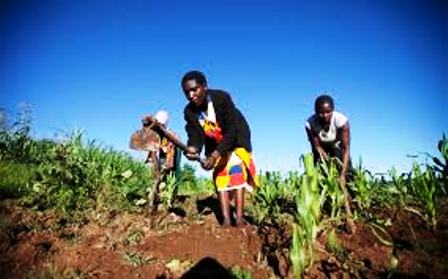 For cash crops, the Kuria community mainly grows tobacco due to the near location of the BAT tobacco company. They are also cattle herders and have gotten into some scrupples with the neighbouring tribes, mainly the maasai, over cattle rustling.

As a rite of passage Circumcision is a central institution in the lives of kuria people as well as other people which constitutes the transition from childhood to adulthood, marking the changed status of an individual and his or her family, with the concomitant changes in roles, responsibilities, control, and power. 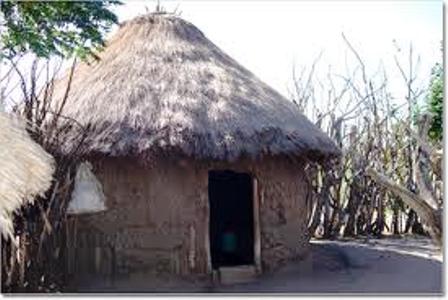 The Traditional House of the Kuria People in Kenya and Tanzania

Unlike the tribes the elders of the secret council must judge a number of physical and metaphysical factors to be propitious, after which hundreds of early adolescent boys and girls undergo a series of culturally prescribe rituals, including genital cutting.

The Kuria have an unusual marriage custom where two women can be married, so that a woman who cannot have her own children can still have a family. Polygamy was common until recently, the only barrier being a man's wealth. 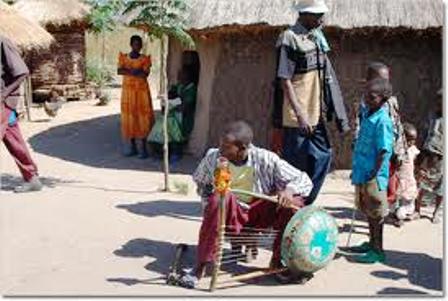