Kulalu camp is located on Galana ranch which has unfenced border with Tsavo East National Park.

This is the location where the Large Brown Spitting Cobra Species Naja ashei, were discovered. It turned out to be the largest spitting cobra in the world.

The camp consists of four well-spaced mosquito proofed tents covered with flysheets and shade netting. Each is en-suite and with its own veranda facing Galana river.

The camp is well known for its cuisine, ambiance and personal attention.

Other Safari Hotels and Lodges Nearby 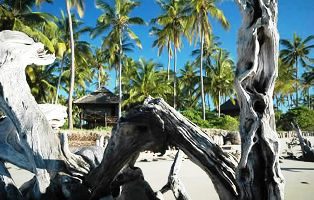