Kenya gender issues still favours men to women.Although there is much change compared to other nations in Africa, much is still needed to grade Kenya gender inequalities. More at this site,

Women are expected to do the majority of the work, especially in rural areas. It is a very patriarchal society, and women still have very traditional, subservient roles, especially in the village. They do most of the work – farming, cooking, cleaning, chopping, caring for children, etc. They are the caretakers of the household. 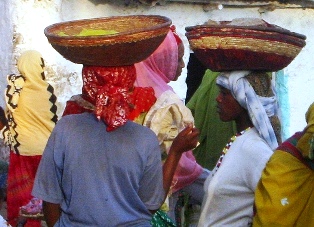 Gender Issues, Women are expected to do the majority of the work

• In the village, in general, women wear dresses or skirts – no jeans or trousers (though this is changing). They do not drink or smoke, unless they are prostitutes or women of low repute.

• In Nairobi , gender roles and values are very much in line with Western cultures, and trousers, drinking and smoking are common among females.

• In more old fashioned areas, women generally do not give instructions to men. Older men may view this as unacceptable, making it difficult for a working woman (Kenyan or Western) to communicate with older male co workers.

Often men will indicate that they are happy to comply with a woman’s requests, but then privately resolve not to carry them out. Things are changing as society modernizes. 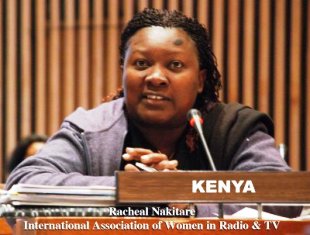