The Al Uruba hotel is a Somali run hotel; Staff is extremely friendly, it's very safe and they clean the rooms everyday (you also get a fresh towel every day, not that common in budget hotels in Africa) .

Just stayed a couple of days in this hotel in Kariakoo, Dar es Salaam. Kariakoo is near the city center mainly known for it's market.

It's a very vibrant, hectic place with a lot business going own. It's nice and interesting but not the area you want to be if you're looking for something calm.

It's not luxurious: you get a good bed, bathroom and rooms are with or without airco (price difference).

The biggest plus is the restaurant downstairs (diffrent name but run by the same people): it's extremely popular within the local community and the food is of the best I had in Tanzania. The negative is that Kariakoo is not save to walk around after dark. Take a taxi if you're going out.

During the day there several good connections with daladalas and safe to walk around.

The power supply in Dar es Salaam is not all that good but the hotel has a huge generator.

That means a lot of noise when there's no electricity (but that's everywhere the case in Dar). 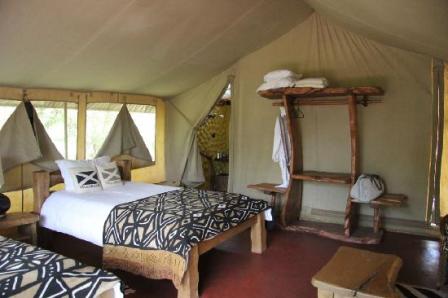