A group from all over the world congregate at the Mont du Mont Huye annually to work with the local primary school built by the Catholic Church and now owned by the government.

The school was destroyed in the genocide in 1994 and only 1 building of 5 was being used when we first arrived in 2007.

Now 4 of the 5 buildings are in use, thanks in part to the owners of the Mont du Huye Hotel who are personal friends of the ex-pat who organizes the annual pilgrimage.

The staff is quite friendly, but we're there for 2 weeks; so we get to know them a little better than most visitors.

The local language is Kinyarwanda and most folks also speak French or Swahili.

The secondary language in the country, after Kinyarwanda, is now English rather than French and reflects political changes in the country

We found the food basic but filling the first year, and we took several things with us last year .. pancake mix, pasta .. and this year we will take some pasta sauces for educational purposes.

We found the staff very willling to try anything we wanted, but we have 2 Rwandan ex-pats with us who speak the local language, so I admit we have an advantage.

The local market is an experience everyone should have, and you are expected to bargain for everything.

Fabric is imported from China and India, and the local seamstresses at the markets bargain for the cost of crafting the article, or you can go to one of the storefront artisans and negotiate a price to make what you want.

They will fit you several times, and the finished products I have seen are incredible.

The Lebanese market has moved across the street and now offers a great restaurant as well as a passable espresso and latte. They will also exchange new $100 bills at the same rate as the bank but much quicker.

The University of Rwanda has its campus in Butare so there are a lot of college students around town.

The national museum is also in Butare and well worth the visit.

You should get out and walk around the entire area .. that's how we found the first women's drumming group formed in the country after women were first allowed to drum. One of our group was walking past, heard the music and drumming, and we joined in for an unforgettable experience.

If you like wine with your dinner, you'd best bring it with you as the selection of both wine and liquor is limited outside of Kigali. 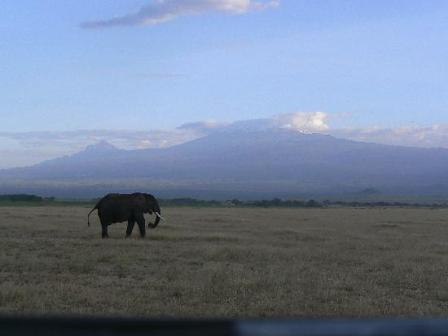